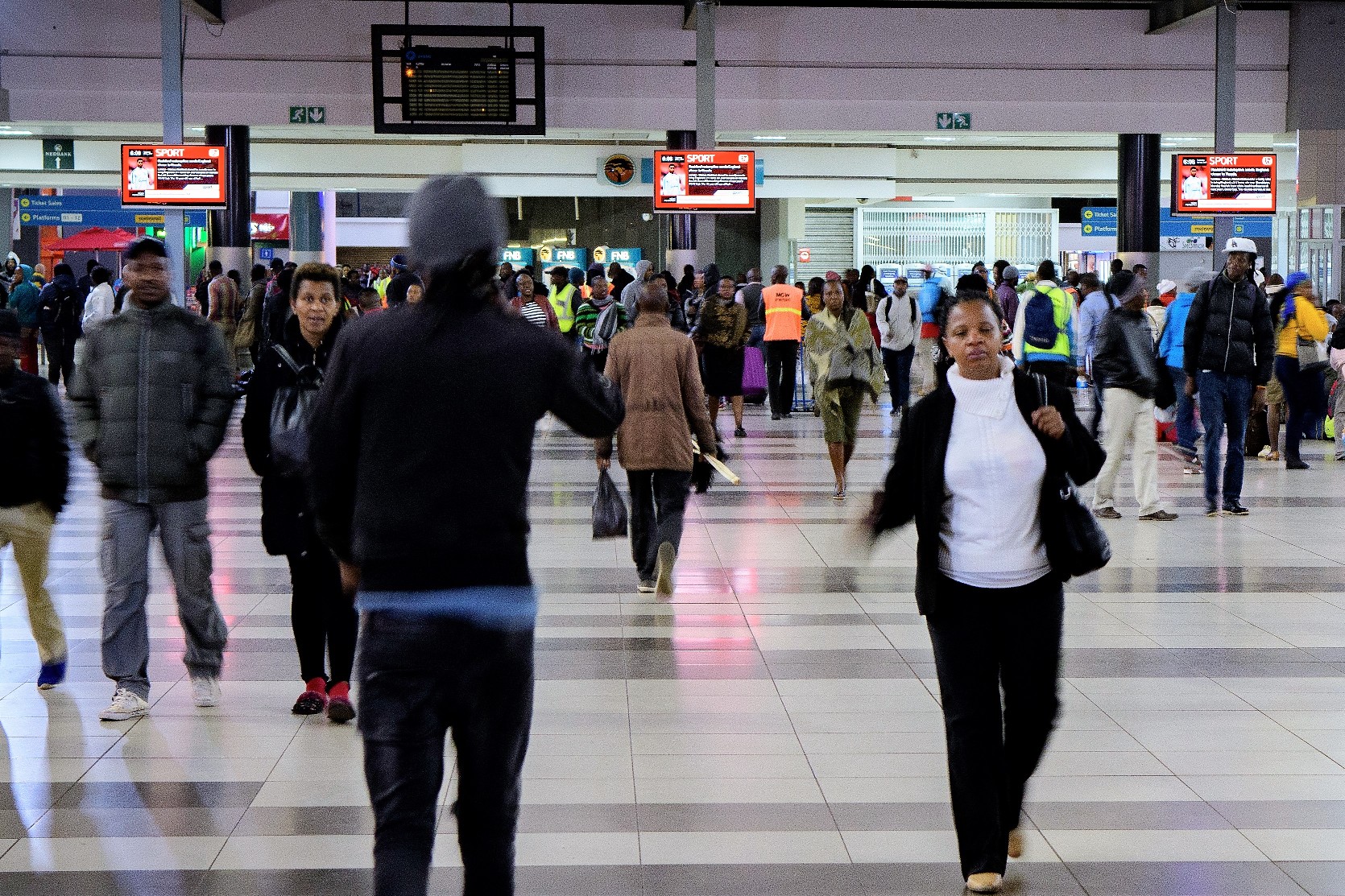 In 2007 Provantage Media Group launched an in-taxi television channel called Provantage Transit TV. It aired in 500 taxi nationwide to an audience of just over 2 million consumers in the primary metropolitan areas of Gauteng, Kwa-Zulu Natal and the Western Cape. The channel offered entertaining, informative and relevant content. The idea was borne out of a marketing need for a unique out of home visual communication touchpoint that ran 365 days a year to a highly sought-after commuter audience.

The groundbreaking medium entered the out of home arena when advertisers worldwide were adopting digital media networks as an innovative method of growing their reach and frequency in a fragmenting media landscape. TRANSIT.TV™ provided advertisers with the opportunity to engage consumers in a captive environment where there is a high dwell time and a very low-tune out factor. It was this ability that propelled the growth of digital networks, both internationally and in South Africa.

As a result of infrastructural investment and development, by 2013 the South African transit environment had started to rapidly transform into a more fully integrated transport environment. In line with this change, TRANSIT.TV™ was upgraded and expanded to meet the new realities, and provide advertisers with increased exposure opportunities. The channel went live in all the major PRASA intermodal nodes, namely Park Station (Johannesburg), Durban Berea Station, Pretoria Station and Cape Town Station. Numerous months of on-the-ground research and planning ensured that each screen was positioned strategically in key viewing and high dwell time areas within the station environments, in order to secure maximum exposure and recall for brands.

In 2015 TRANSIT.TV™ reached a key milestone: viewership of the digital place based network reached an audience of 10 million commuters monthly. The channel was making a significant impact for a variety of brands that continue to be clients today. From pharmaceutical, to FMCG, to retail and fast food offerings, brands were experiencing the significant impact the channel provided in terms of sales, brand loyalty and messaging recall.

Since then, TRANSIT.TV™ has continued on its upward growth trajectory and currently broadcasts to in excess of 13 million viewers every month, making it the largest digital place based network in South Africa. Viewers are economically-active, influential and technologically savvy and as such the content is continuously updated to ensure that it is relevant, entertaining and engaging. This ensures eyeballs on screens and high recall when it comes to advertising messaging.

Ten years ago Provantage Media Group’s TRANSIT.TV™ was at the forefront of DOOH and digital place based networks. OOH is a media amplifier – extending the reach and frequency of integrated campaigns, and driving mobile, social and digital engagement better than any other advertising medium. TRANSIT.TV™ as a key OOH touchpoint is driven by connectedness, using technology to strengthen engagement between brands and consumers, and offering connected networks and platforms. TRANSIT.TV™ is data-driven, using geo-location, audience measurement and advanced data analytics for better targeting, insights and ROI.

The channel offers advertisers massive reach, excellent frequency, geographical targeting as well as a captive audience that regularly experiences long dwell times. For more information on TRANSIT.TV ™ call me on 0861 776 826 or email shamy@provantage.co.za or go to http://www.provantage.co.za/transit-ads/#transit-tv