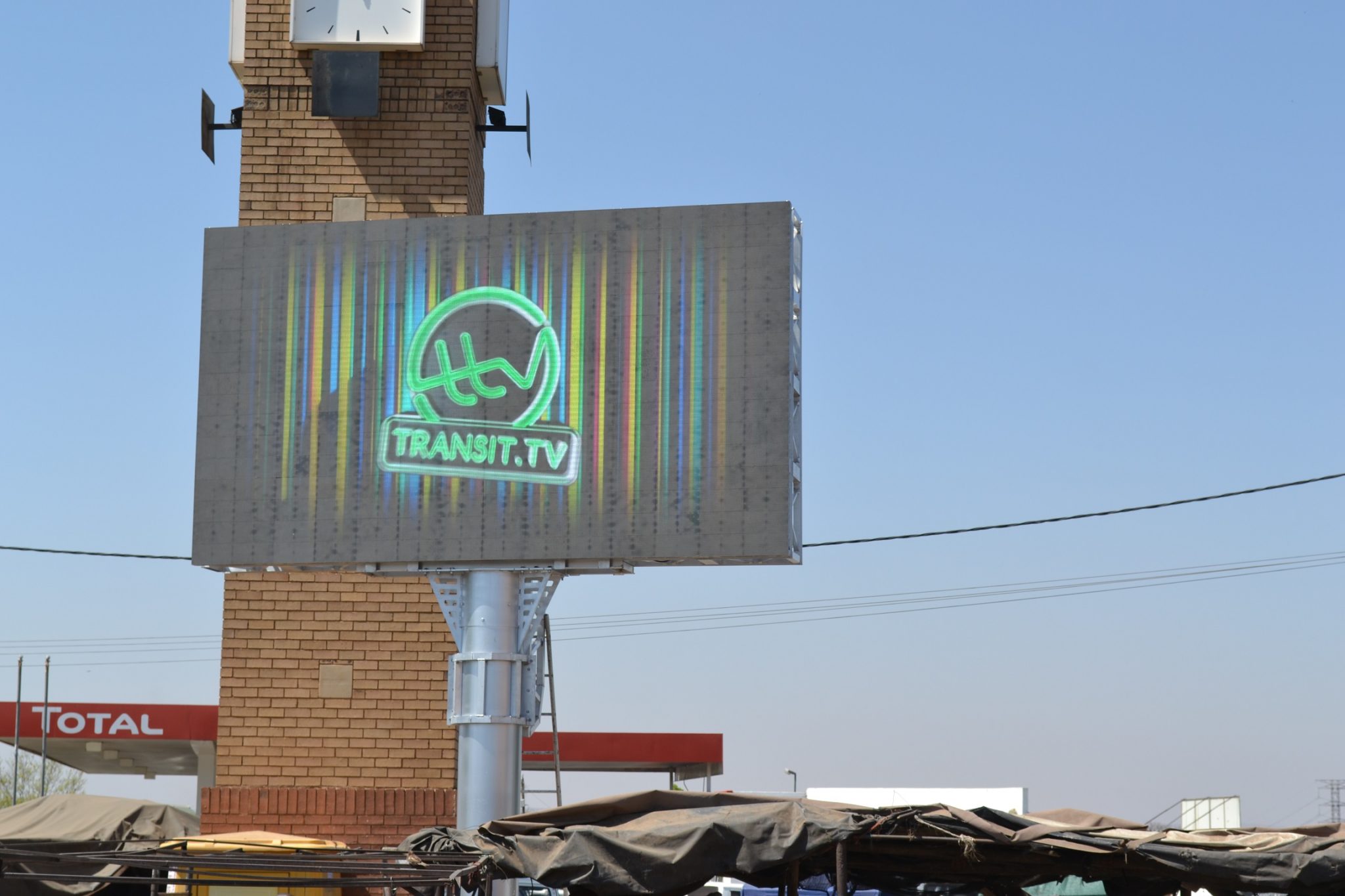 It’s just over a year since Provantage Out of Home Media launched TRANSIT.TV™, the digital channel that flights in taxis, taxi ranks and train stations, and so far it has proven its worth in terms of growth, national commuter appeal and advertising ROI.

According to Transit Track™ research, a collaboration between Millward Brown and Provantage Media Group, TRANSIT.TV™ has a strong appeal amongst taxi commuters with 91% of commuters claiming that the channel is a good viewing experience, thus further entrenching the brands that advertise on the medium.

Janine Tvrz, Account Director at Millward Brown says that the channel is a formidable player in the transit space. “TRANSIT.TV™ provides meaningful impact for brands wanting to market within this commuter environment, especially as over 80% of transit commuters notice advertising on taxi minibuses in a 7 day period.”

Jean Coetzee, General Manager of Provantage Out of Home Media explains that the channel has firmly established itself as a key player in the local broadcasting and out of home media scene. “The first fifteen months in operation have exceeded expectations in terms of brand appeal and overall demand. The Transit Track™ research has confirmed the fact that TRANSIT.TV™ has made an enormous impact nationally with numerous brands taking advantage of the offering.”

With the aim of reaching well over 7 million economically active commuters monthly, the network is rolling out to more key commuter nodes. Part of the appeal of TRANSIT.TV™ for marketers, over and above what the research shows in terms of consumer enjoyment, is that it is available at a fraction of the cost of traditional television and offers a captive audience, excellent frequency and creatively packaged content that is relevant and entertaining.

Furthermore, Transit Track™ has revealed that most commuters shop within a 10-minutes’ walk of a taxi rank or drop off zone, thus demonstrating that with TRANSIT.TV™ the power to influence shopping behaviour is exceptionally high. “As part of Transit Track™ we explored the commuter’s travel habits and behaviours. Within this, we discovered that amongst LSM 4-6 commuters the trend is shifting towards impulsive shopping,” says Tvrz.

Part of the key drivers and unique selling points of the channel is innovation. In order to remain at the forefront of world trends in the out of home broadcasting arena, the content on TRANSIT.TV™ is continuously assessed and adjusted in line with the research insights.

“With Transit Track™, Millward Brown has carried out extensive research within this highly desirable market segment to ensure that we know what this audience wants from TRANSIT.TV™, what content they enjoy the most, what type of advertisement creative they respond to and what influences their shopping behaviour. Armed with this information, we are equipped to continuously improve the medium in order to take the marketing of products and services to new heights,” concludes Coetzee.