Unlocking the untapped Potential of the Train Commuter 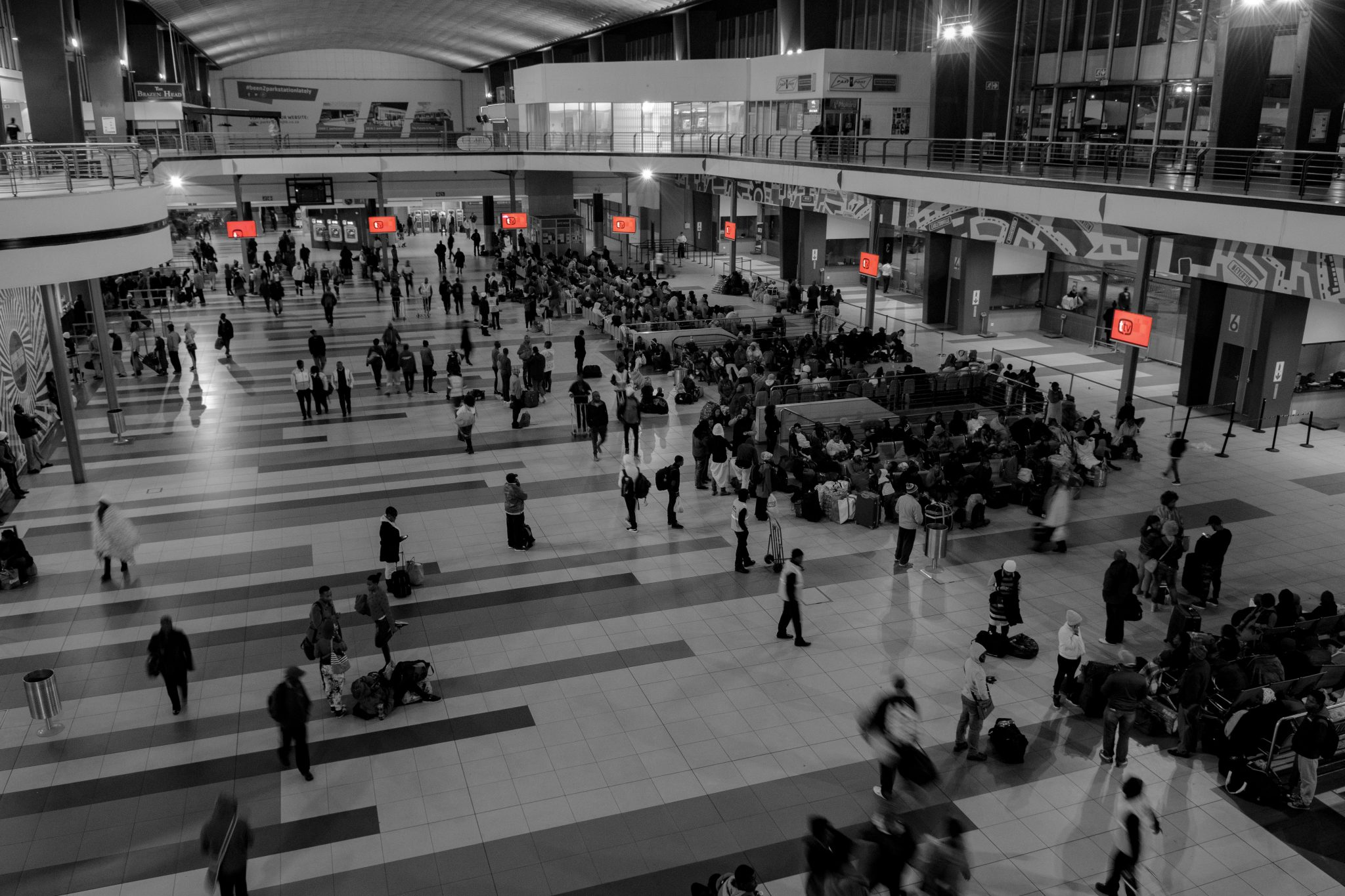 Advertising within the transit environment and train stations in particular, has come a long way. Cast your mind back to ten years ago when the transit infrastructure in South Africa was given a facelift, started expanding considerably, was significantly improved. The transit environment can now boast world-class facilities and the ability to reach any location in the country no matter how out of the way or rural.

We have new bus rapid transport systems including MyCiTi in Cape Town and Rea Vaya in Johannesburg. There is the Gautrain that by 2020 will be connecting large, important nodes within Gauteng. Our railway system, bus and taxi systems work efficiently in an integrated transport network. Yes, like any other public facility, the transit environment has its issues, but we can argue that all in all it works effectively, it’s reliable, efficient, safe and most importantly moves in excess of 50 million commuters every single day. As media owners and marketers this is the number that we are most interested in, especially with regards to rail commuting.

We have witnessed a considerably higher interest in train station branding since the upgrade and expansion of train station transit nodes. The majority of Train Stations in South Africa are world class. They offer convenience in the form of banking, retail and food outlets and the ability to change modes of transport (to continue a journey by taxi or bus) seamlessly. Furthermore, it is not only the commuter who passes through train Stations, but consumers looking to take advantage of the retail offering.

In terms of advertising and marketing, Train Stations offer a winning combination: they are captive, consumers and commuters pass through very frequently and at Transit Ads™ we have placed media strategically in high dwell time and high footfall areas. We have unlocked the untapped potential of the train commuter.

In term of audience, consider these numbers:

This is over and above the consumers who pass through every month because it is convenient for them. Furthermore, the spending power of this audience is considerable.

The large format static media available coupled with TRANSIT.TV’s digital television screens as well as the opportunity to implement activations, make Train Stations a key hub in terms of maximising exposure, points of engagement and frequency which all translates to excellent recall and positive impact on sales.

As it becomes increasingly challenging to reach today’s consumer, the effectiveness of advertising within the transit environment and train stations in particular where brands can quite literally “own” and dominate an entire zone, has become more significant to marketers.

Consumers want and appreciate relevant, entertaining distractions on their commute journey. Being able to offer engaging touchpoints in unique, and captive environments presents an excellent opportunity for brands wanting to expand brand reach, increase awareness and stay top of mind where it matters most – on route to a point of purchase.