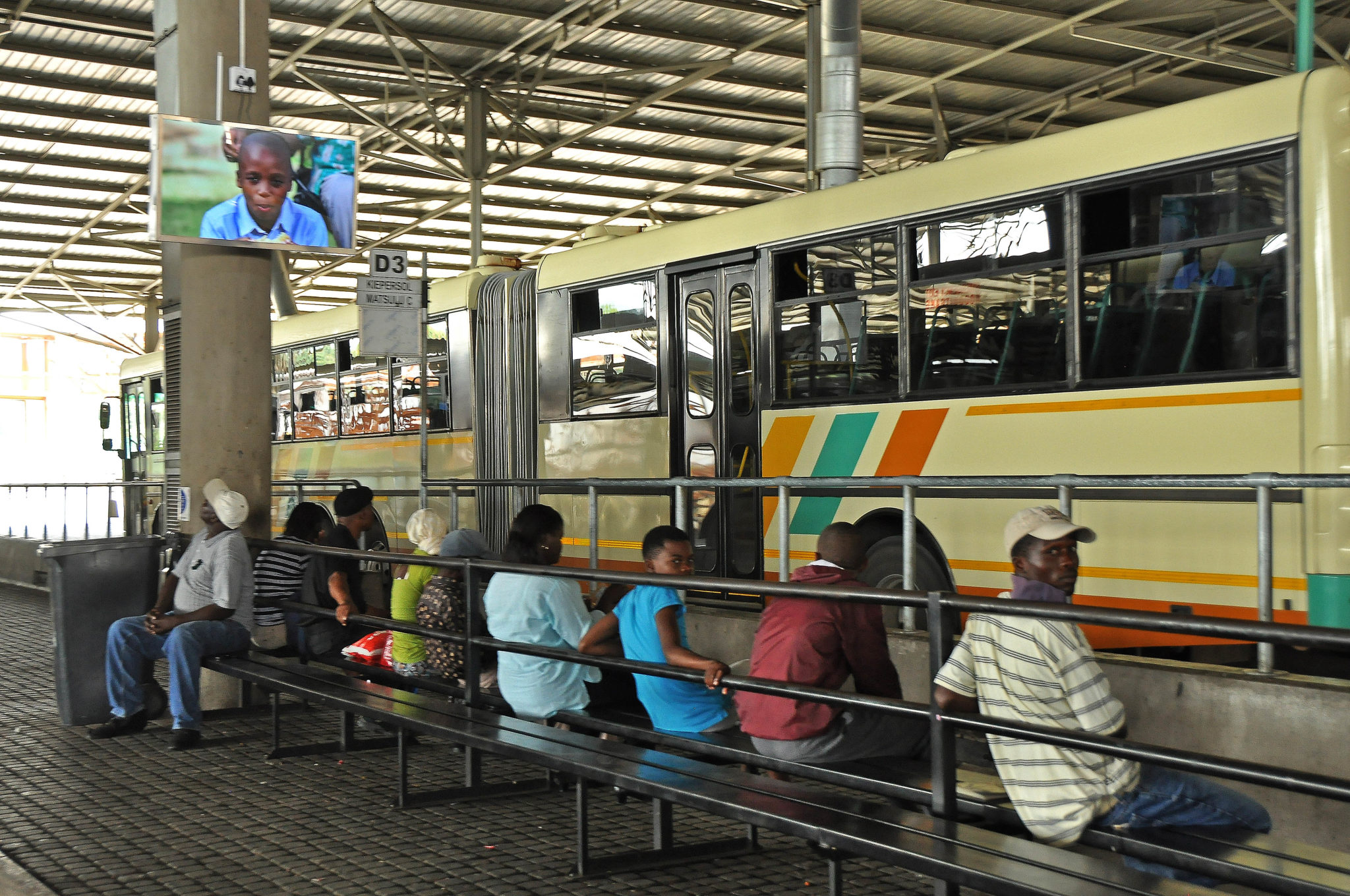 Provantage Media Group’s highly successful TRANSIT.TV™ channel can now be enjoyed by commuters at the busy Buscor Bus Terminal in central Nelspruit, Mpumalanga. With over 1 million monthly passengers and 580 buses passing through the terminal, the channel provides a golden opportunity for advertisers to reach this economically-active, highly influential consumer market.

The first roll out of TRANSIT.TV™ at the bustling Buscor Terminal has seen forty-two high definition screens installed in key areas throughout the terminal including ticket areas and platforms.

In line with the Provantage Media Group ethos of consistent innovation and improvement, the design of the screen enclosures has been perfected, allowing the screens to fit seamlessly with the terminal structure with its architectural clean lines and modern colours.

Jean Coetzee, General Manager of Provantage Out of Home Media, says: “The Buscor Bus Terminal in Nelspruit enjoys a high footfall, with thousands of commuters using the station daily, weekly and monthly. With the inclusion of TRANSIT.TV™ as part of the commuter journey, we can now offer advertisers the opportunity to engage with these commuters in a way that is relevant. The channel airs content that is entertaining and informative, interspersed with advertisements that are right on the button in terms of what piques consumer interest.”