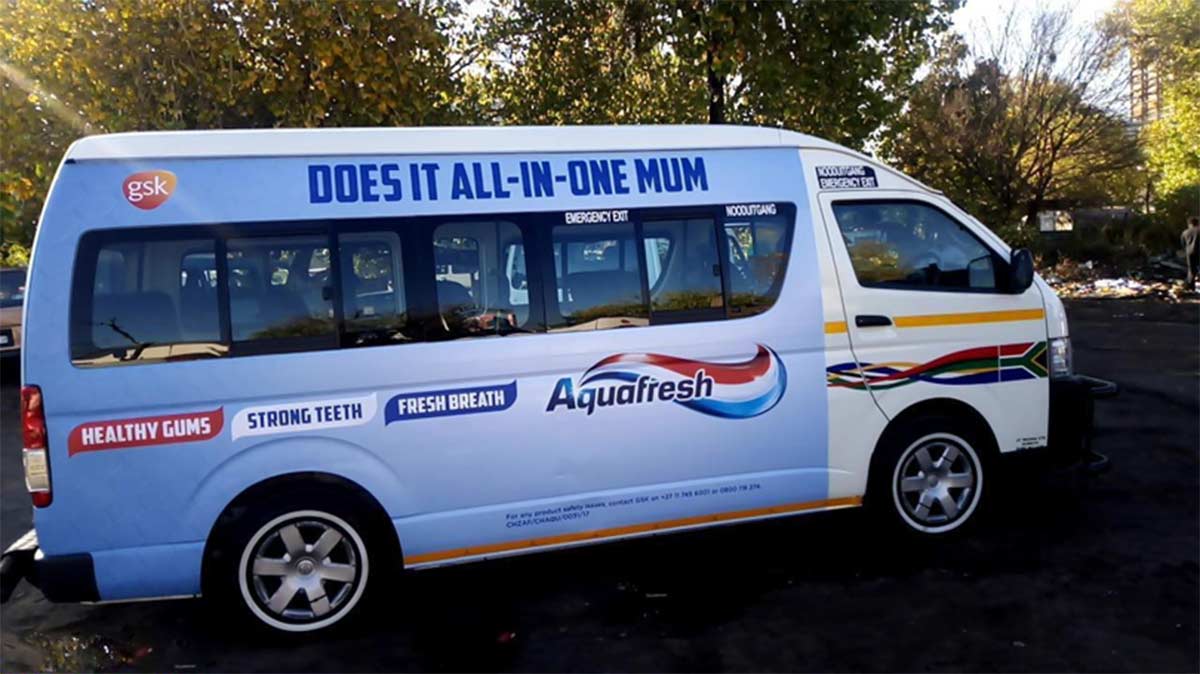 Reaching millions of commuters on the move makes sense for the family-friendly Aquafresh brand, which has rolled out a strategic taxi and Transit.TV™ campaign with Transit Ads™.

The long-term campaign is exposing viewers and commuters to the memorable red, blue and white swish of Aquafresh toothpaste with its promise of all-in-one protection for teeth and gums. It is targeting commuters at train stations, taxi ranks and bus depots nationwide through Transit.TV™. In addition, the campaign will reach out to commuters through taxi wraps, which appear on 80 taxis around Gauteng (including strategic areas like Randburg, Roodepoort, Tembisa, Diepsloot, Mabopane, Kempton Park and Katlehong) and 10 taxis in Botswana.

The strategic OOH campaign aims to increase the visibility of a mature and much-loved South African brand.

According to Transit Ads™ National Sales Manager Hugh Wilson, “The Aquafresh campaign will reach a large consumer audience, both on the busy roads of Gauteng and areas with a high footfall – the high visibility of this trusted household brand will ensure strong recall and influence purchasing behaviour. With millions of commuters travelling on public transport weekly and waiting in high-dwell-time areas like taxi ranks and train stations, reach and frequency are assured.” 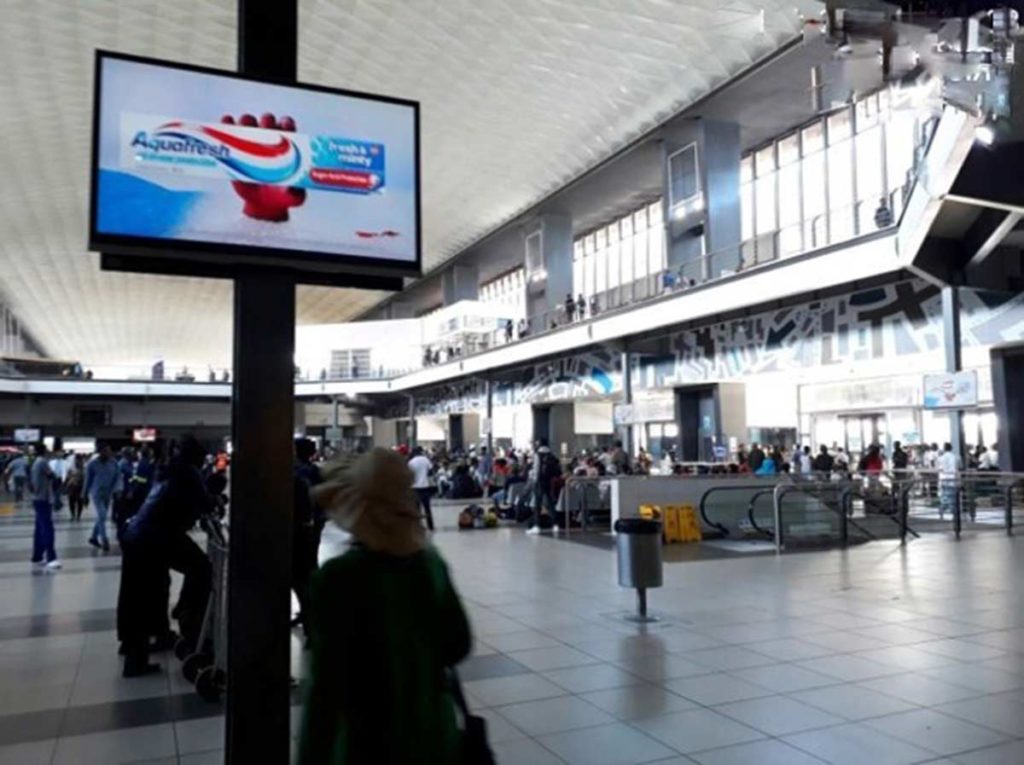